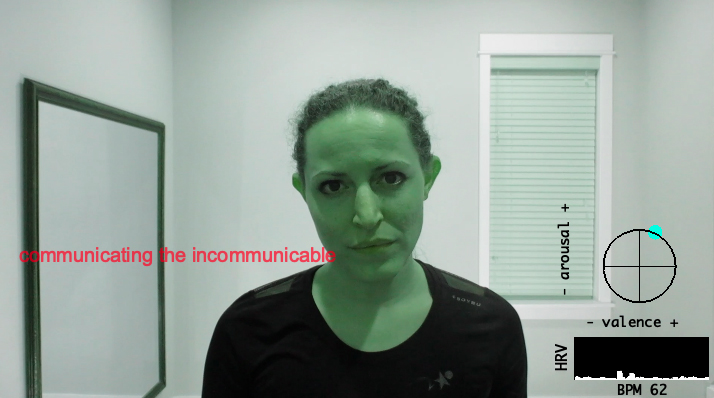 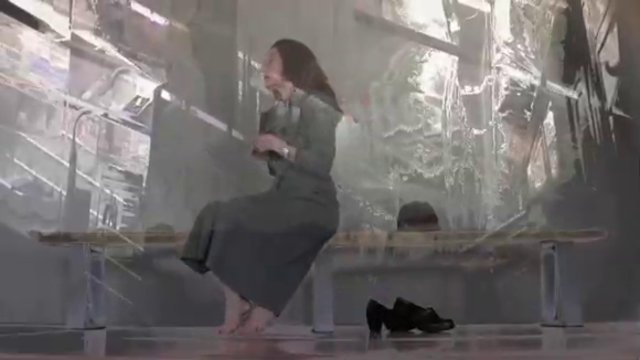 website
Santa Fe, New Mexico, USA
Artist Bio
MELODY SUMNER CARNAHAN has twelve books in print and over forty short works published in national and international periodicals and anthologies, including Lawrence Ferlinghetti’s City Lights Review, Five Fingers Review, How2, Leonardo Music Journal, THE Magazine, Rampike, Alcatraz, Factorial (Japan), At a Distance (MIT), The Closets of Time (Mercury Press), and Permission to Speak and What Is the Sound of Smoke (Teksteditions, 2012 & 2014). Her first novel, Only a Messenger, was released November 2011 by Burning Books. You Are Not Asleep, Carnahan's 4th story collection is available May 2014 from Teksteditions, Toronto, Canada.

Carnahan received an MFA in Creative Writing from Mills College, working also at the Center for Contemporary Music with composers Robert Ashley and Maggi Payne, and in the Book Arts Program with Kathleen Walkup. At Mills, she began collaborating with composers and musicians to present her writing “off the page.” Her fiction has found form for over twenty-five years as intermedia creations in which she provides stories, lyrics, and prose for recordings, installations, video, film, posters, and live performance, notably the widely praised “performance novels” of Laetitia Sonami.