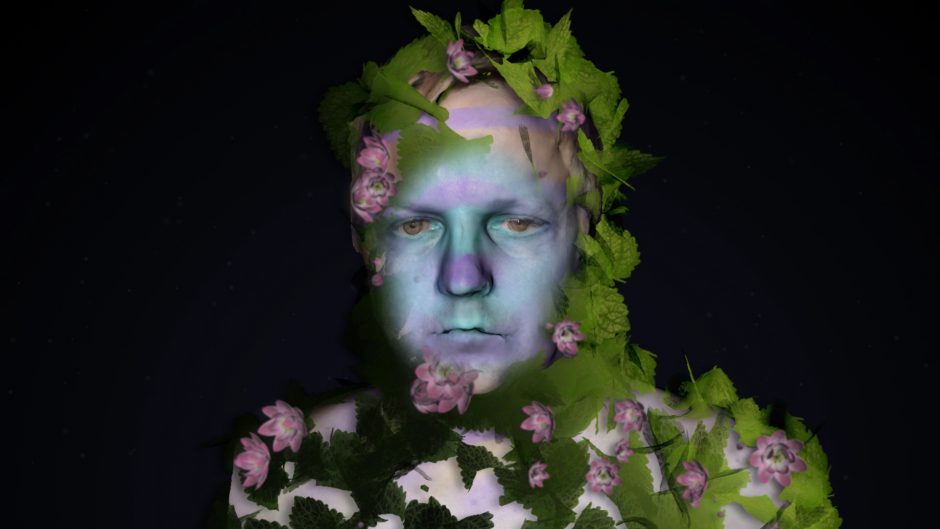 website
Nebraska, USA
Artist Bio
Found covered in moss near the Korvik River, Nolan was raised in the Great North by a mountain and a burning forest. He learned the art of storytelling from his time among the Volkos, before studying art at the University of Nebraska and Fundacion Ortega y Gasset in Toledo, Spain. He is currently the co-director of Tugboat Gallery and founder of the performance art collective, kindred. His work has been exhibited internationally and locally including the Nebraska Governor's Residence and the Bemis Center for Contemporary Art.