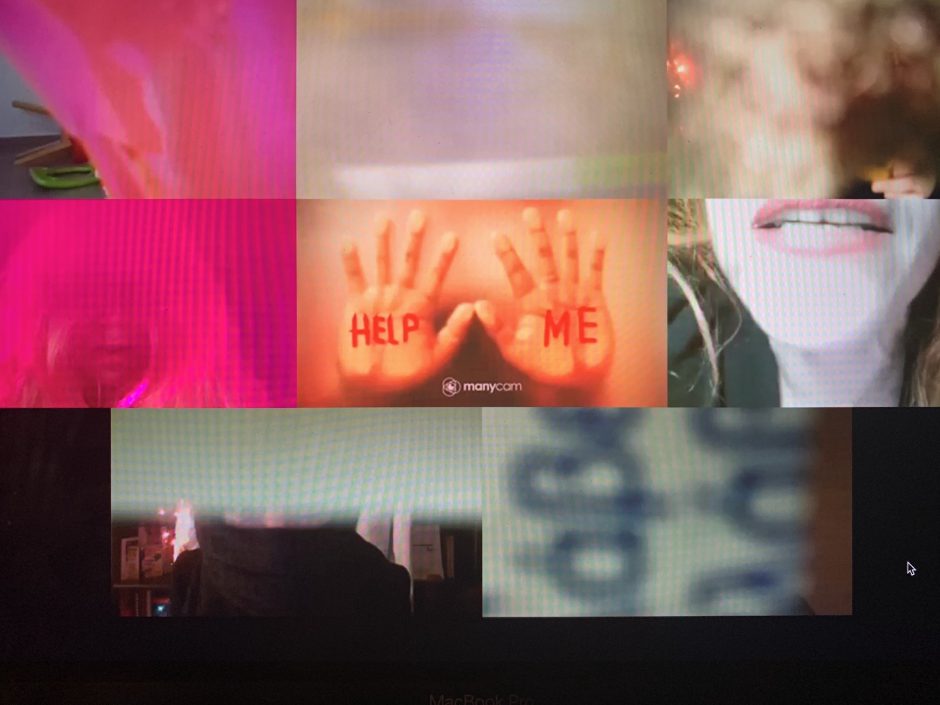 ODC Ensemble was based at their own venue cultural space Vyrsopdeseio from 2011 until 2017.

Among recent artistic achievements, the company has been nominated winner of the Music Theater Now 2018 International competition, the First Award Prize at the BE Festival for the REP, Birmingham, UK and also Amazone Award winner and nominated for the Italian critics award 2020. The company has been supported by The Greek Ministry of Culture, the Arts Council of Great Britain, Denmark and Sweden.