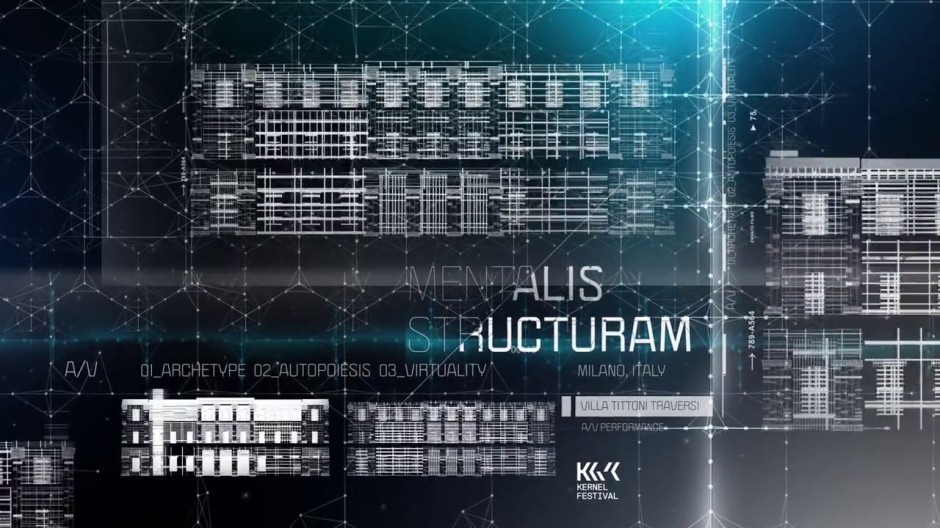 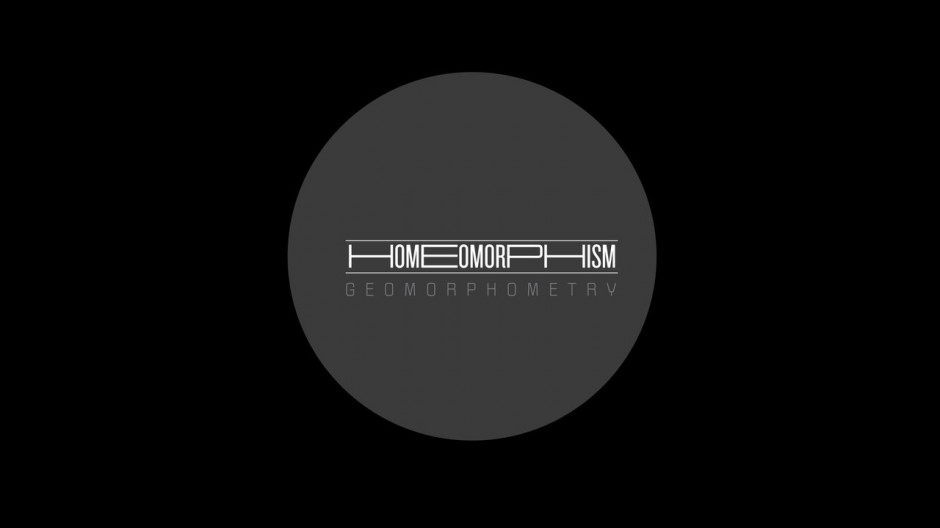 website
Istanbul, Turkey
Artist Bio
OUCHHH is an Istanbul based independent design studio with cross-discipline expertise in graphic design, digital and motion graphics and sound design. A multidisciplinary creative hub focused on new media platforms, offering direction and art direction and also producing video mapping projections. Skilled in animation, design, illustration, 3D, 2D, interactivity, interaction and live-action -and seamlessly combining some or all of these- OUCHHH consider each project as a challenge and takes a fresh and unique approach to each other. We have partnerships in Barcelona and Munich and also collaborate with different teams nationally and internationally. In August 10th in Genius Loci Weimar which is a festival for audiovisual projection mapping, OUCHHH produced a collective projection called Under An Allias for “Fürstenhaus”, a historic landmark in the german cultural city of Weimar that is today home to the Hochschule für Musik Franz Liszt Weimar. In the projection the city’s history is told through abstract visual representations of industrial revolution passing by creation of the city and Bauhaus University and it also received the Honorary Mention in Prix Ars Electronica vfx/animation.