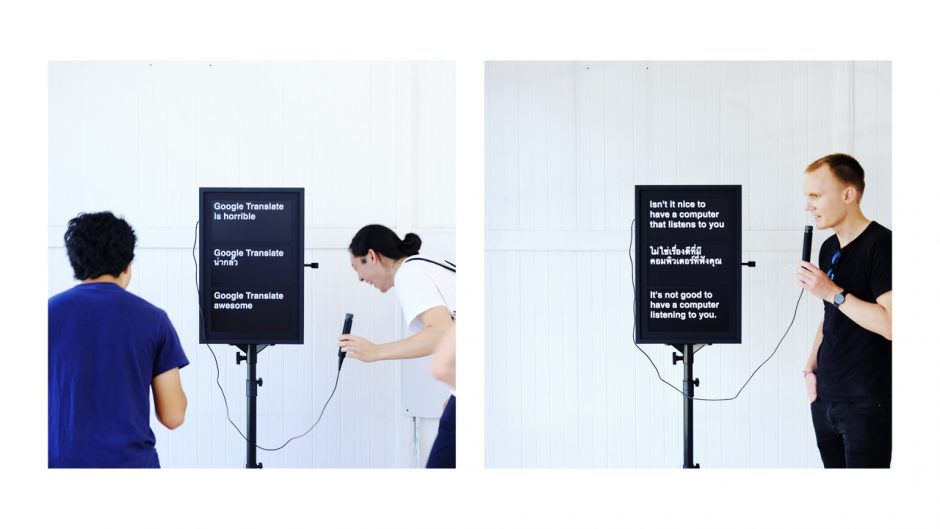 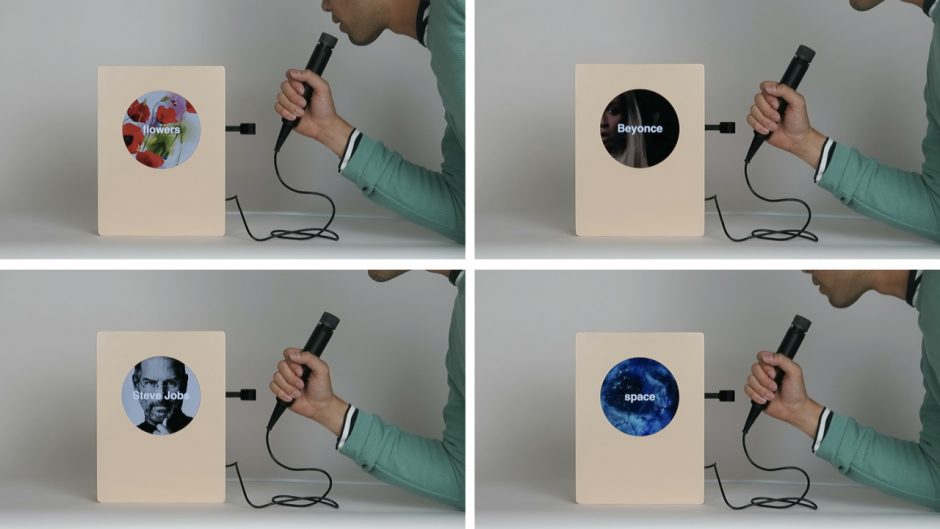 A Machine That Listens

Purin Phanichphant is a San Francisco, California based artist & designer whose work is shown at his studio, as well as in galleries and venues around the United States, Iceland, & Japan. Purin holds a BFA in Industrial Design and Human-Computer Interaction from Carnegie Mellon University, and an MFA in Product Design from Stanford University.

In this world of ever-increasingly complex and fast-paced digital technologies, Purin’s work reminds us to take a pause, play, touch, and take joy in simplicity. His mesmerizing designs and installations depict a world of his brilliant imagination. With his roots in Northern Thailand, where he spent part of his life as a Buddhist monk, combined with his background in designing innovative products in Silicon Valley, Purin’s interactive objects and installations engage audiences while exploring authenticity, expressiveness, and co-creation. His media often incorporates buttons, knobs, and screens, combined with a touch of code, resulting in simple, playful, and interactive experiences for the audience.