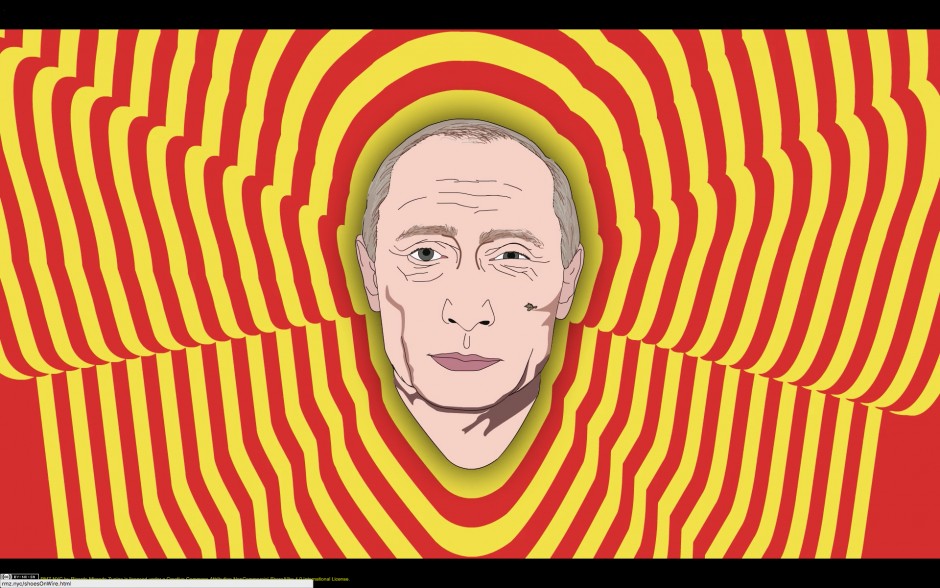 website
Brooklyn, NY USA
Artist Bio
Ricardo Miranda Zúñiga approaches art as a social practice that seeks to establish dialogue in public spaces. Having been born of immigrant parents and grown up between Nicaragua and San Francisco, a strong awareness of inequality and discrimination was established at an early age. Themes such as immigration, discrimination, gentrification and the effects of globalization extend from highly subjective experiences and observations into works that tactically engage others through populist metaphors while maintaining critical perspectives.