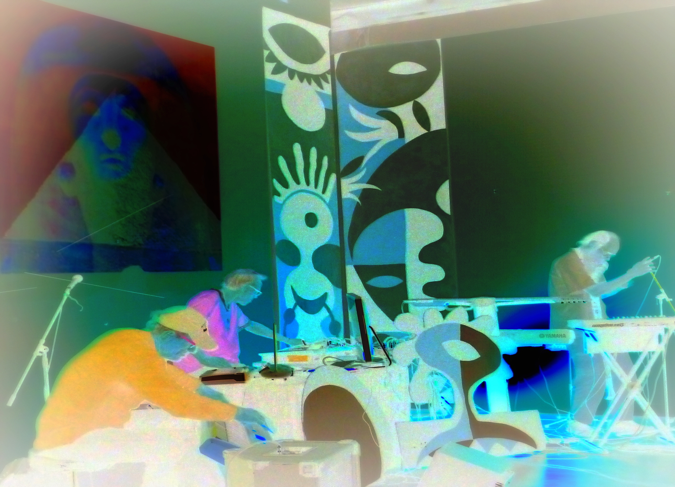 website
Atlanta, Georgia USA
Artist Bio
Composer, performer Richard Bone has a long history of creating ambient, rock, electronic and experimental music. He has released over 20 recordings of his music as well as his video work, the minimalist Vesperia Videos. In 1981 he joined the legendary band Shox Lumania whose Live at the Peppermint Lounge became one of the first releases on the visionary RIOR label. Richard has also completed the upcoming Mega Dodo recording entitled The Age of Falconry for release in mid-2017.
Bone’s video work and music will be presented at The Quasar Lounge during Currents.