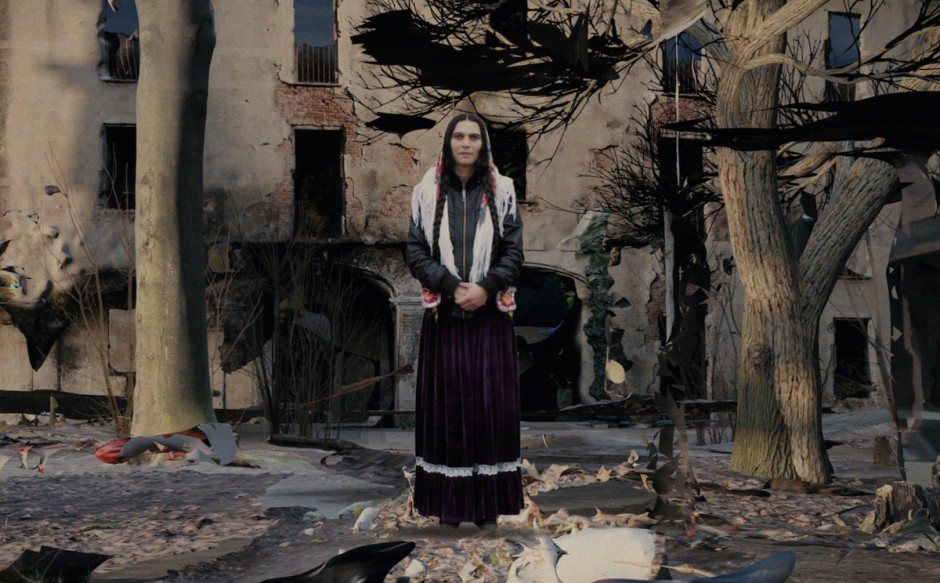 website
Bruxells, Belgium
Artist Bio
Ronny Trocker was born in Bolzano (Italy) in 1978. After having worked for several years
as a Sound Engineer in Berlin, in theatre and music projects and collaborations with
various Sound artists, he moved to Argentina in 2004 to study cinema at the Universidad
del Cine in Buenos Aires . Back in Europe he started a residency at Le Fresnoy - National
Studio of Contemporary Arts in 2012. Since 2006 he has directed several short fiction
films and documentary projects. Today he lives and works between Brussels and Paris