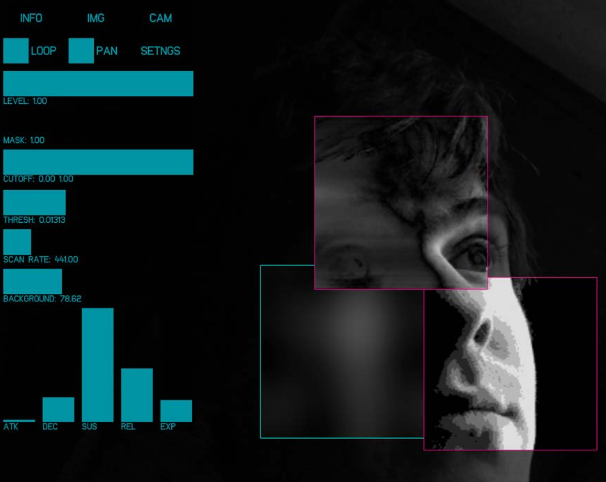 website
Santa Barbara, California USA
Artist Bio
Ryan Michael McGee is a software engineer, composer, and new media artist working in the fields of spatial audio, sonification, and synthesis. He holds a BSEE from the University of Texas at Dallas, a MS in Multimedia Engineering from the University of California, Santa Barbara, and a PhD in Media Arts and Technology from UCSB. His music and sound design have been used by clients including Samsung and Dolby. He has created custom sound and lighting software for several multimedia venues including the Los Angeles Architecture and Design Museum and TED Vancouver. Ryan recently completed his PhD on Spatial Modulation Synthesis, a novel audio-visual synthesis technique unifying sound spatialization and timbre, which was demonstrated over a 54.1 channel sound system in the AlloSphere Research Facility. He is currently a Lecturer for the department of Art at UCSB while working on his own companies, Unfiltered Audio and Mezmo. "