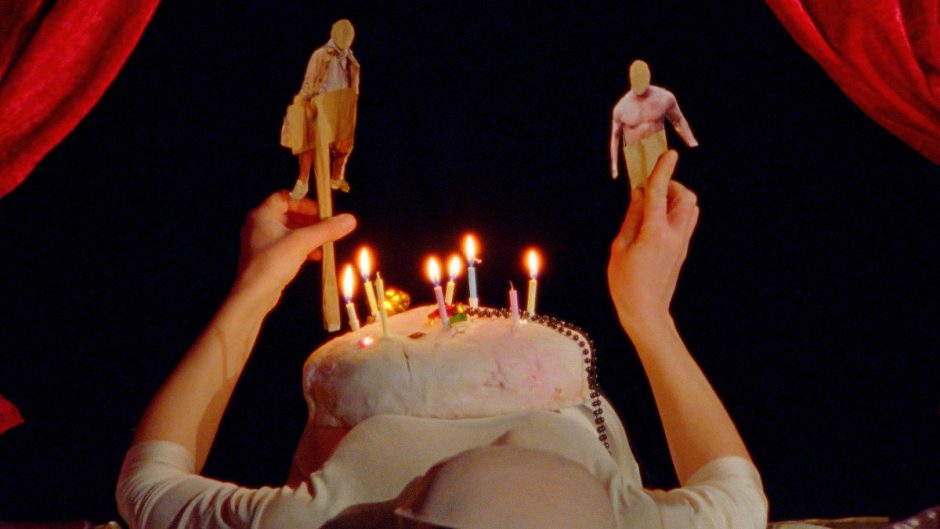 website
United Kingdom
Artist Bio
Sarah Pucill’s publicly funded films have been shown in galleries and won awards at Festivals internationally. The majority of her films take place within the confinements of domestic space, where the grounded reality of the house itself becomes a portal to a complex and multi layered psychical realm. In her explorations of the animate and inanimate, her work probes a journey between mirror and surface, in which questions of representation are negotiated. At the heart of much of the work is a concern with the image as a still, whether literally or symbolically. Relationships between self and other turn into a concern of relationships between women, mostly mother or lover.