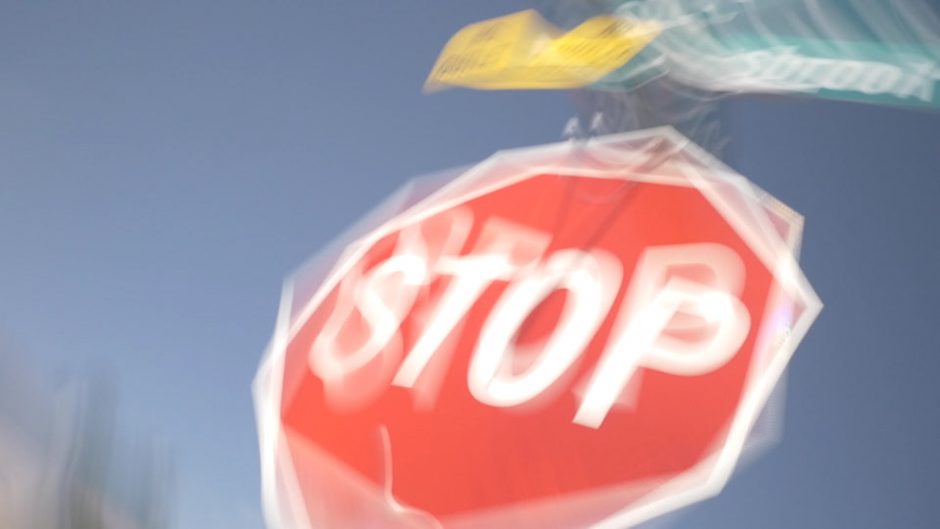 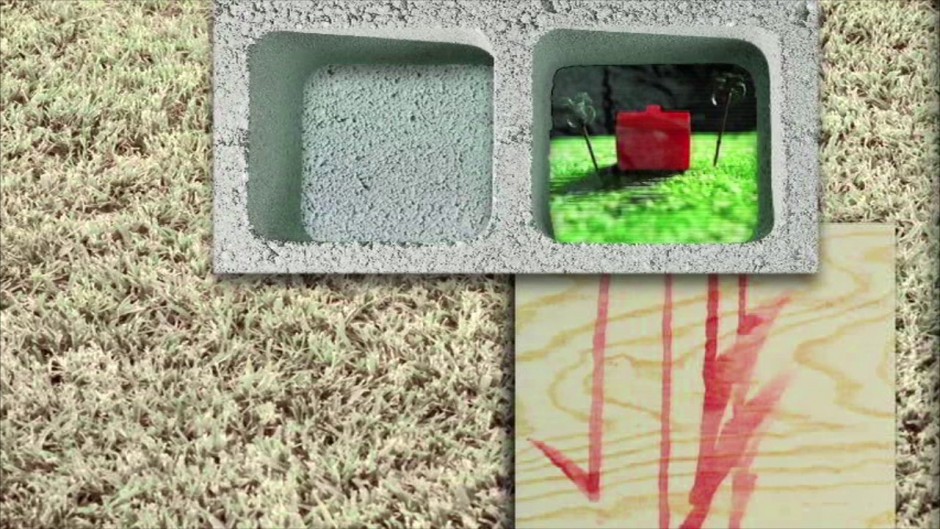 website
Lancaster, California, USA
Artist Bio
Sim Sadler is a filmmaker, video artist and editor based in Albuquerque, NM. Born in Kansas City and educated at Columbia College Chicago, his film and video work have been exhibited at the Museum of Modern Art in New York, the Cannes Film Festival, and many other venues around the world. He’s also worked as a video producer and editor on commercial and documentary projects in Los Angeles, New York, Nairobi, and Beijing.