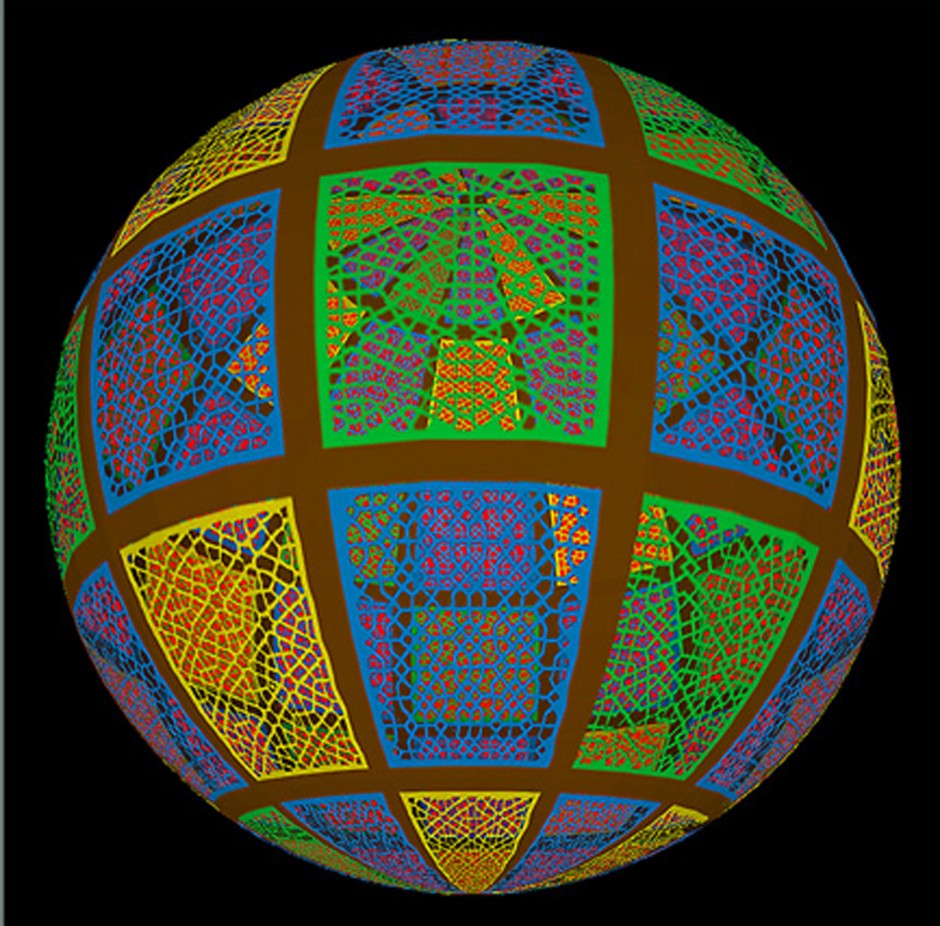 website
Artist Bio
Working previously as an architect and designer, Terry Trickett has now become a Digital Artist exhibiting artworks and videos worldwide and performing ‘visual music’ at various New Media festivals. He has embraced the techniques of programming and developed methods for producing moving images as a complement to musical performance. By calling on his skills as a clarinettist, his renderings of various compositions for solo clarinet are matched by the simultaneous projection of his visual interpretations of the pieces.