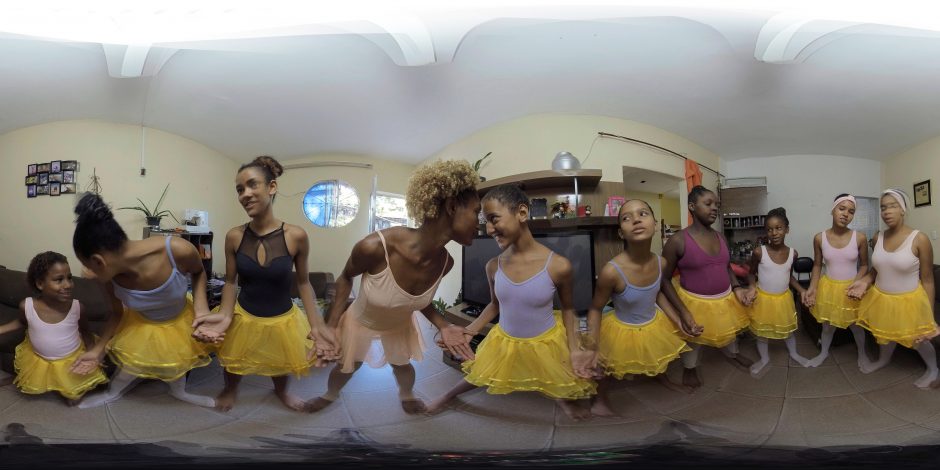 (Virtual) | Under the Skin


Brazil
Artist Bio
Thamyra Thâmara is a journalist, screenwriter, producer of 360 • narratives and a doctoral student in Social Communication at the Universidade Federal Fluminense (UFF) where she develops research on Afrofuturism, blackness and the production of anticolonial visions. Thamyra is the founder of GatoMÍDIA, a media and technology learning network and methodology for young black and residents of slums and peripheries across Brazil. In addition, he directed and scripted the short films: 'Black Women in Politics' and 'Descolonize your eyes', shown at the UN General Assembly in 2019. And he was part of the script room for the first virtual reality documentary in a favela - Na Pele VR , selected for IDFA: International Documentary Filmfestival Amsterdam and SXSW Film Festival.