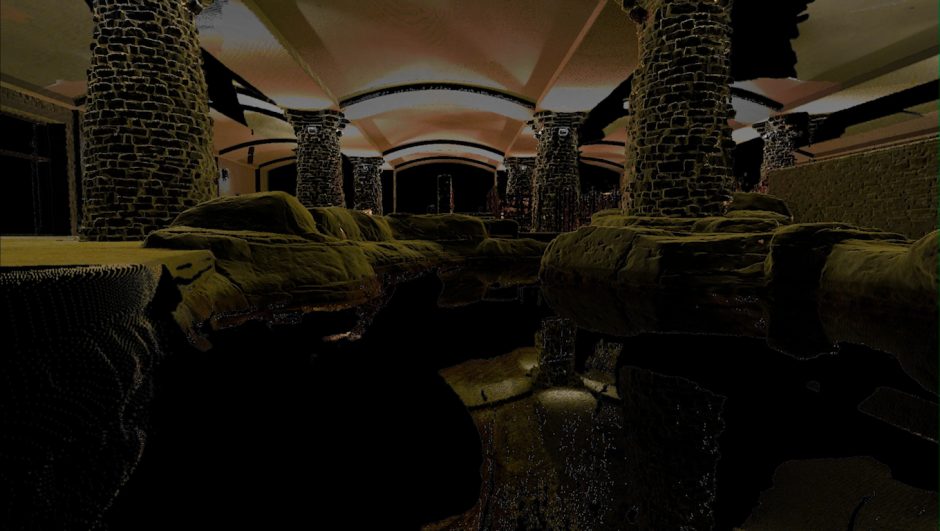 Ungrounded: Excerpts from Chronicle of a Fall

website
Chicago, IL USA
Artist Bio
A video and documentary maker for over 15 years, I have produced linear and interactive work representing complex and extreme social/political dynamics in locations such as Palestine, Turkey, Spain, the U.S. and Germany. My work has appeared at the Museum of Modern Art, NY, at the Whitney Biennial, the Johannesburg Biennial, and many other festivals, galleries and museums in the US, Israel and Europe. It has won numerous awards, including Fledgling Fund, Artadia Awards (winner of Chicago top award) and Golden Gate Certificate of Merit, SF International Film Festival, and has been purchased for the permanent collection of the Museum of Modern Art (NY), the Jewish Museum (NY), the Israel Museum (Jerusalem), among others. I have been an invited guest at the Whitney Museum Seminar, the Digital Flaherty Seminar, Art Pace annual panel, ACM, Performance Studies International (PSI) and ot hers. Currently an associate professor at the School of the Art Institute of Chicago.