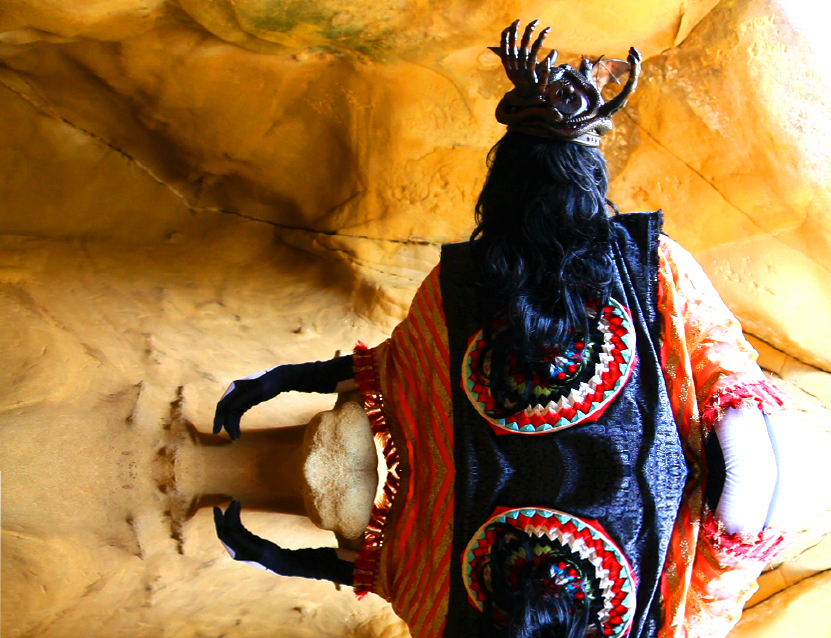 website
Los Angeles, California, USA
Artist Bio
Toban Nichols is a visual artist from Los Angeles. His work has been seen in film festivals and galleries around LA, in Romania, Israel and the Netherlands. He was featured in Pop Rally at The Museum of Modern Art in New York City.

After earning a Bachelors degree in painting, he studied New Media at the San Francisco Art Institute in California where he received an MFA in New Genres. He has been granted a residency with the Experimental Television Center in New York, and awarded the Juror's Pick at the ArtHouse Film Festival for his video entitled "BATTLESTATIONS!!”

In the past five years Nichols launched a line of textiles, created a photo app for iDevices worldwide and published his first photo book titled “MY TWIN”.