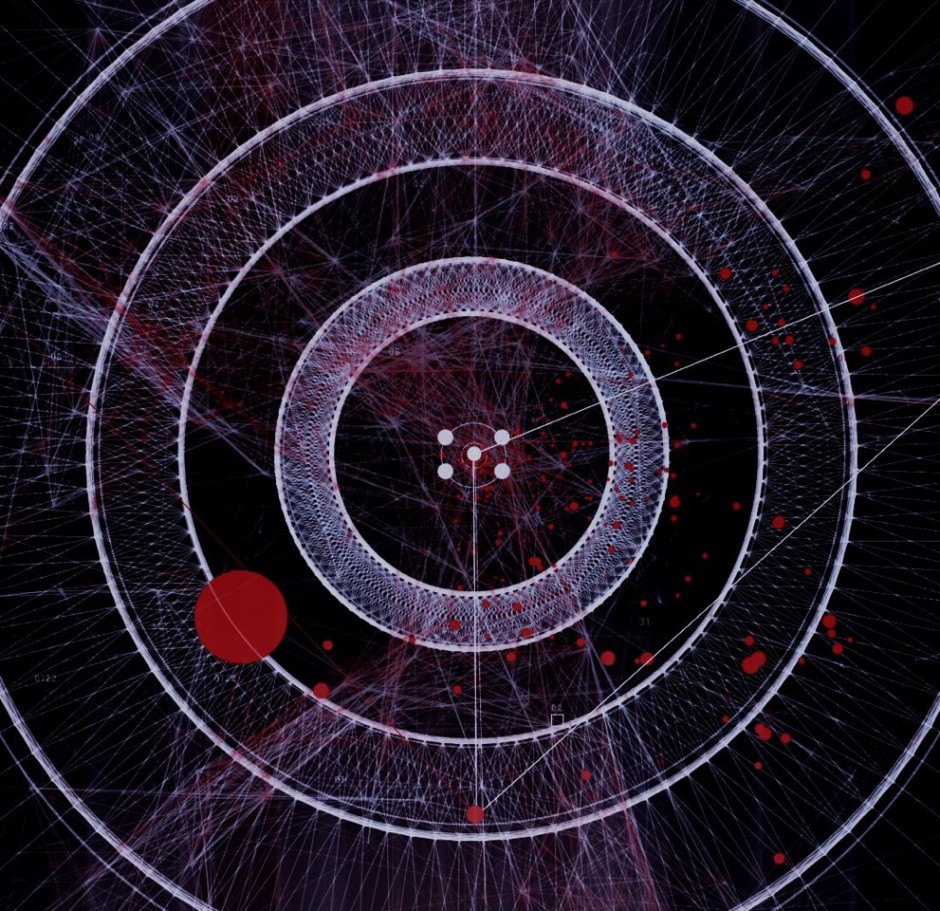 website
Istanbul, Turkey
Artist Bio
Yusuf Emre Kucur is 23 years-old multdisciplinary designer, living in Istanbul, Turkey.
In his teenage years, he has been curious about the new internet technologies; accordingly started to learn more on some basic web coding such as HTML, CSS, Javascript and made his first trials for web designs.
His curiosity not satisfied by his first works on web designing directed him to participate in graphic design education in a private institute where he decided to make his career on digital design.
In 2009, following his career plans, he was accepted to study Visual Communication Design (VCD) in Istanbul Bılgi University (IBU). In addition to his academic studies, he took part in various design projects in the university.
Having a break in his academic studies in 2011, he started to work as a freelance in different agencies. His first works there have been about web and graphic desings. Then, he has worked mostly on motion graphics and 3D animation. He is now active in diverse animation projects.