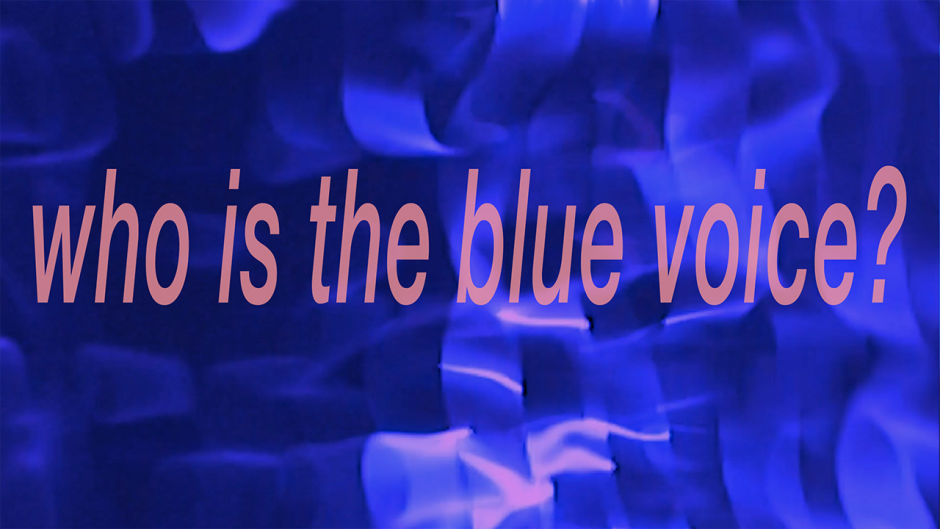 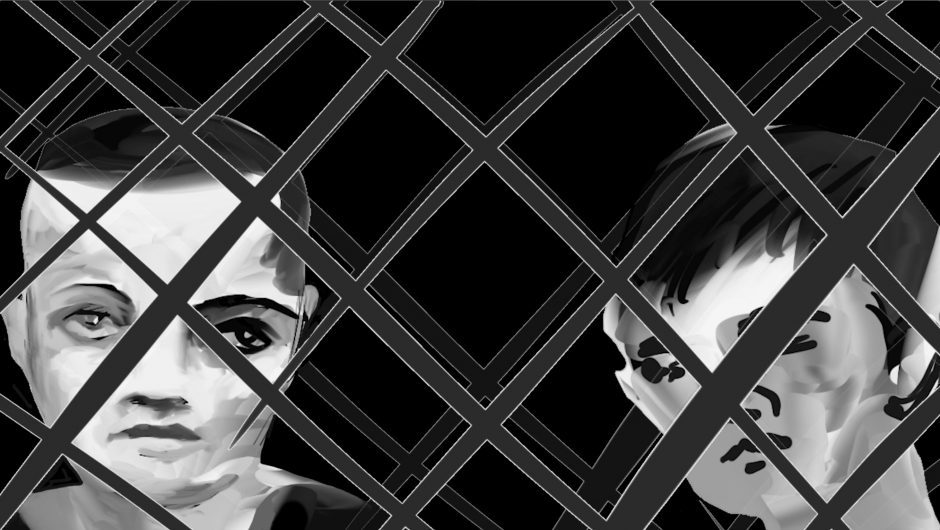 website
Artist Bio
New York-based artist Anney Bonney escaped Wellesley College to live in a treehouse in Hawaii. Now many years later she's still painting and making videos, having been a contributing arts editor at Bomb magazine and the co-director and founder of Antenna TV with Caterina Verde. Her best time ever? Being the video/performance curator and media gallerist at the Kitchen. Most dubious distinction? Being the last performance director at Pseudo.com. Her moving images have been shown at MoMA, the Tribeca Film Festival, Lincoln Center, the Brooklyn Museum, the Rotterdam Film Festival, Berlin's Transmediale, and the Cinémathèque Française among other venues. Currently she teaches at the School of Visual Arts and Parsons School of Design in New York.