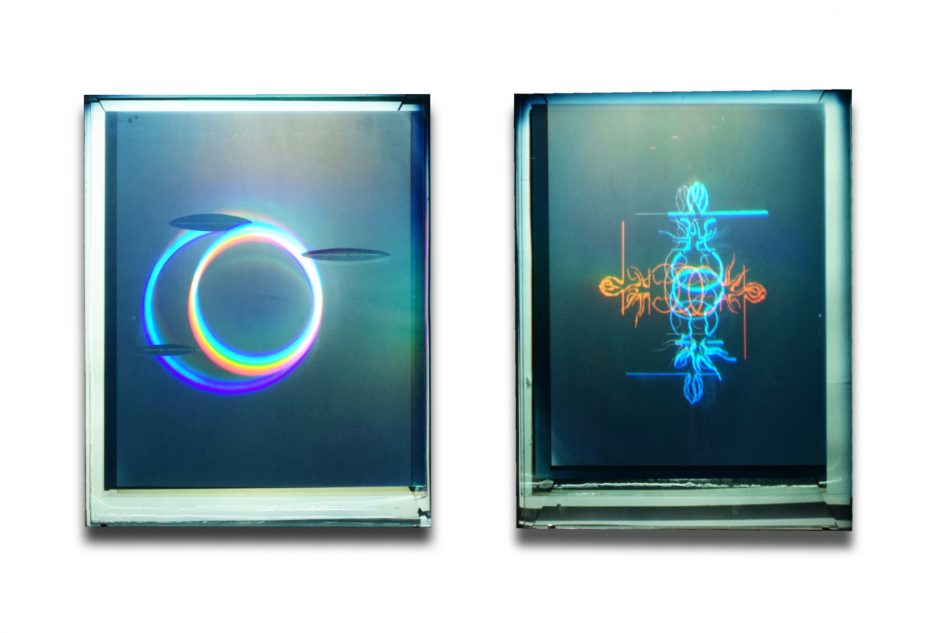 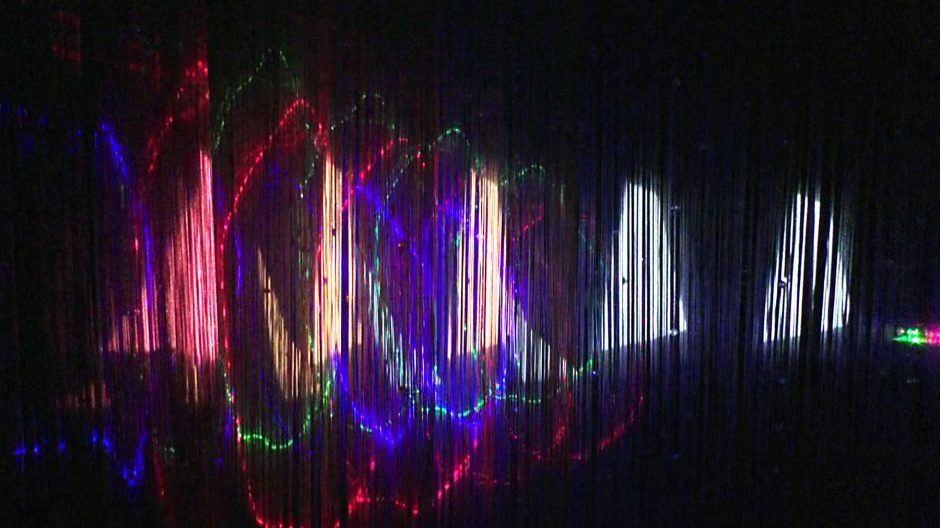 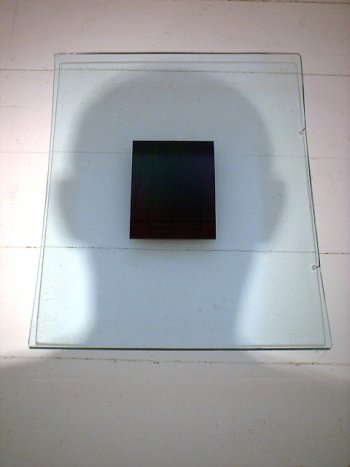 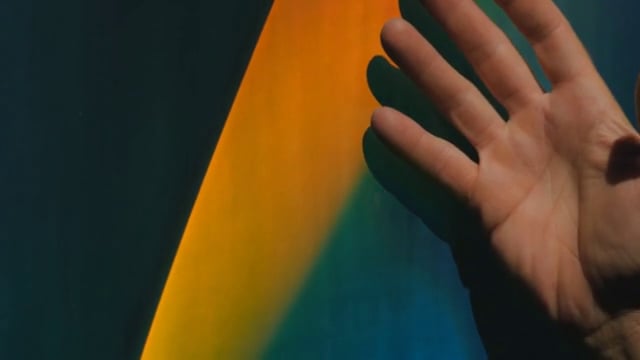 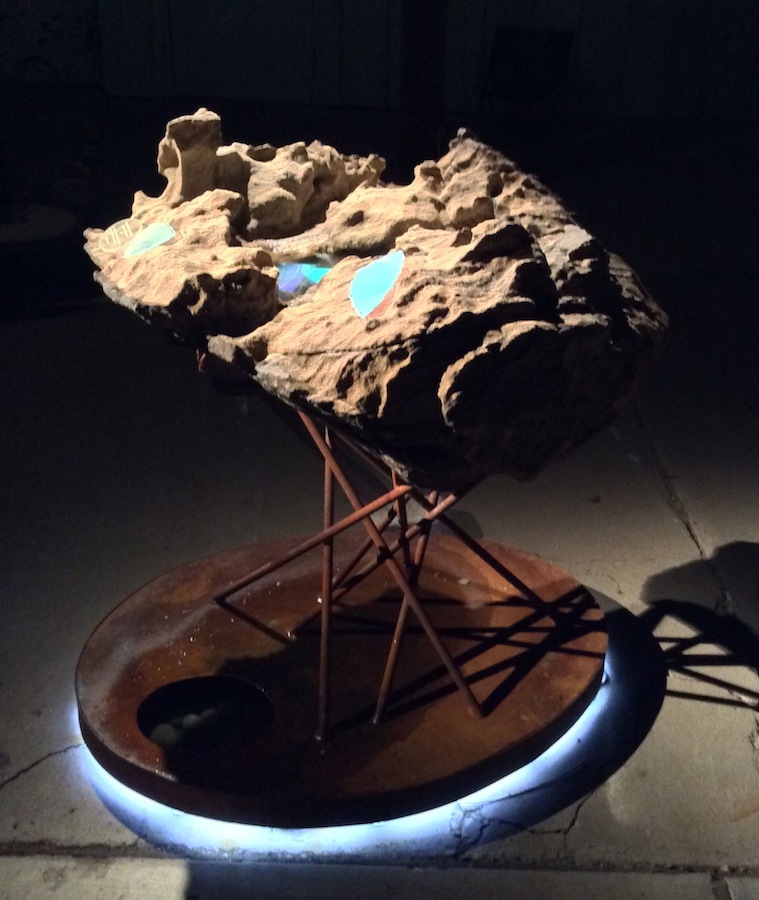 Borrowing Shards of Light from Those Who Need Nothing / 2014 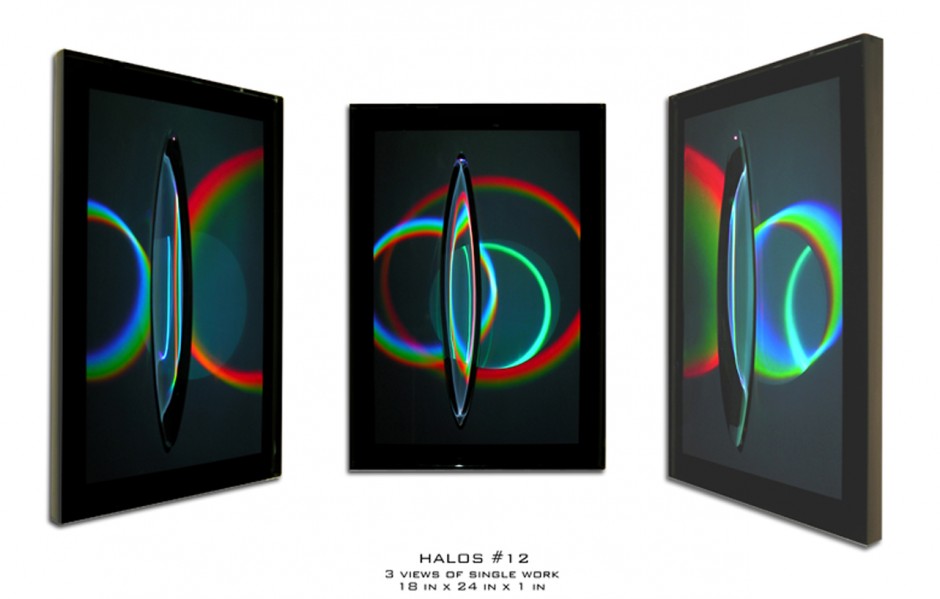 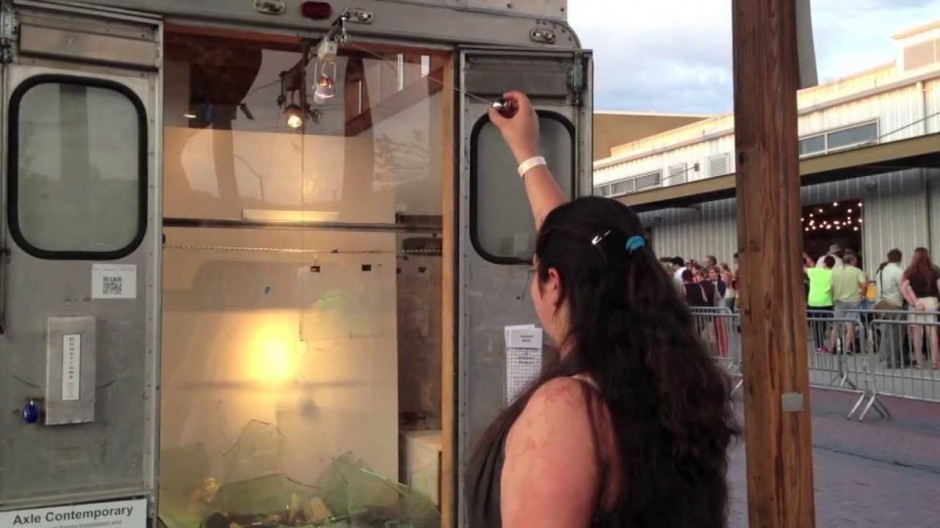 The Carnival of Shattered Dreams

website
Artist Bio
August Muth is an artist whose work encompasses the exploration of elemental light and photonic truth. His projects emphasize the analog reality of the universe. In its foundation, his work in holography is the materialization of the natural phenomenon of wave interference juxtaposed against the dematerialization of matter into light. This paradox of truth and illusion has resulted in a fertile pattern of personal evolution and understanding. He says “At its essence, he views his artistic endeavors as an extraordinary integration of the arts, science, and philosophy. He exhibits his work throughout the United States and Europe.