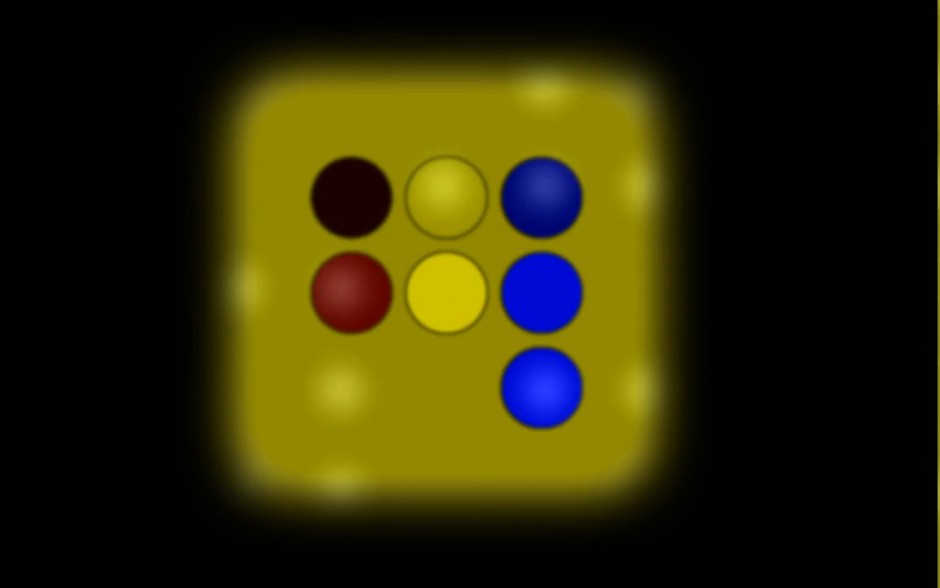 website
Santa Fe, New Mexico, USA
Artist Bio
David Forlano has a BFA from Tyler School of Art, Philadelphia and Rome in Painting, 1986. He has a world renowned collaboration in Art Jewelry with Steve Ford that started in 1988 called FordForlano Jewelry. Throughout the 1990s David was a pivotal figure in sound/music and video for stage performance. His own solo performances included movement, live drawing, video, recorded and live sound. David has won numerous awards for his video work on short films and is now using this skill with his art making background to create a new visual work. David’s return to new studio works in printmaking, painting, drawing and other media have been gaining momentum since 2003.