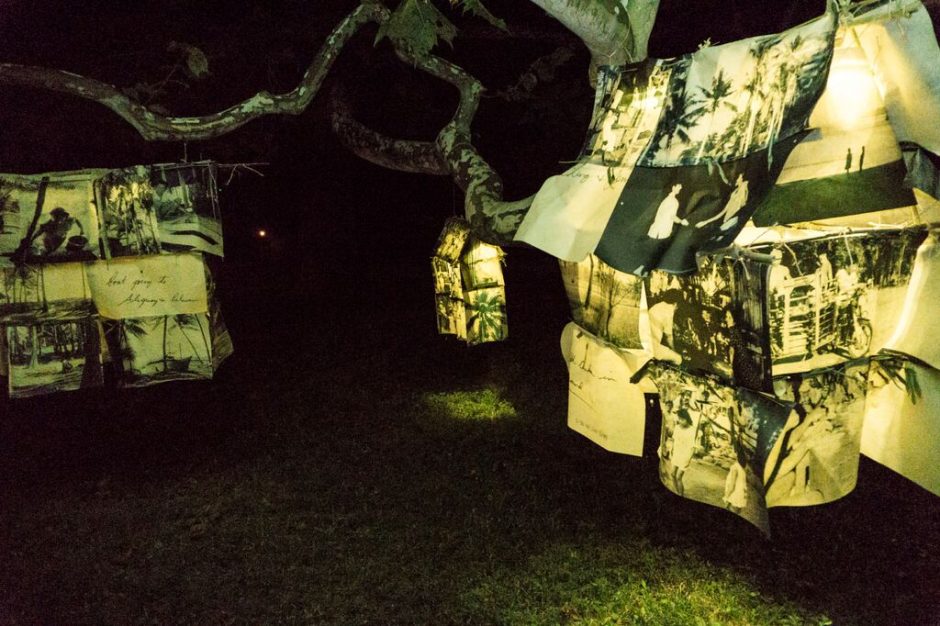 website
Lexington, Kentucky, USA
Artist Bio
German born (1964), American artist, Doreen Maloney is an Associate Professor of New Media and Video at the University of Kentucky. Her work has been shown at major venues such as Project Space 5533 in Istanbul, Turkey, the Moscow Contemporary Art Biennale, the Tribeca Film Festival, LaMama Theater in New York City, the Dallas Contemporary Art Museum, the Museo Nacional de Bellas Artes, Havana, Cuba, the Pompidou in Paris, France, and the Kentucky Craft Museum among many other University Galleries and locations. In addition to her degrees in Dance, Interarts and Technology and an MFA from the University of Wisconsin-Madison, she holds degrees from Indiana University in German and Russian languages and a Masters in Turkish History. She was the president and founding member of the New Media Caucus. She lives and works in Lexington, Kentucky.