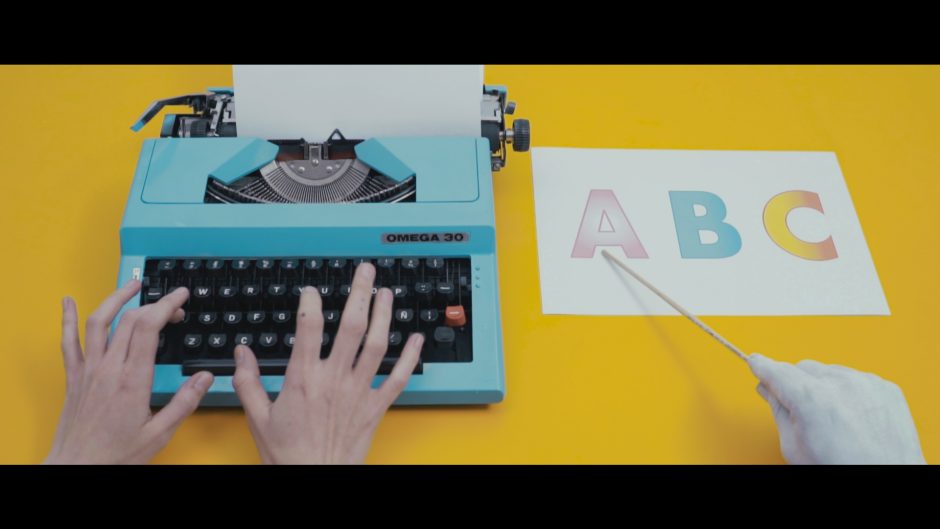 website
Quito, Ecuador
Artist Bio
Fernanda Bertero was born in Quito, Ecuador (1992), a city of contrasts that inspired her to win a national drawing award when she was fifteen years old.
Two years later, she moved to Bologna (Italy), where she achieved a B.A. in visual arts at its Academy of Fine Arts. Bologna gave her another perspective. She exhibited in collective exhibitions and in a one-person show titled as “Artificial Nature” (biosurrealism, painting and sculpture). Then she moved to Barcelona and achieved a Masters degree in design and art direction.
Today she is a multidisciplinary artist in her hometown, working between visual arts, design and her electronic musical project (Biotrash). She is a finalist for Premio Brasil, a contemporary art award in Ecuador.