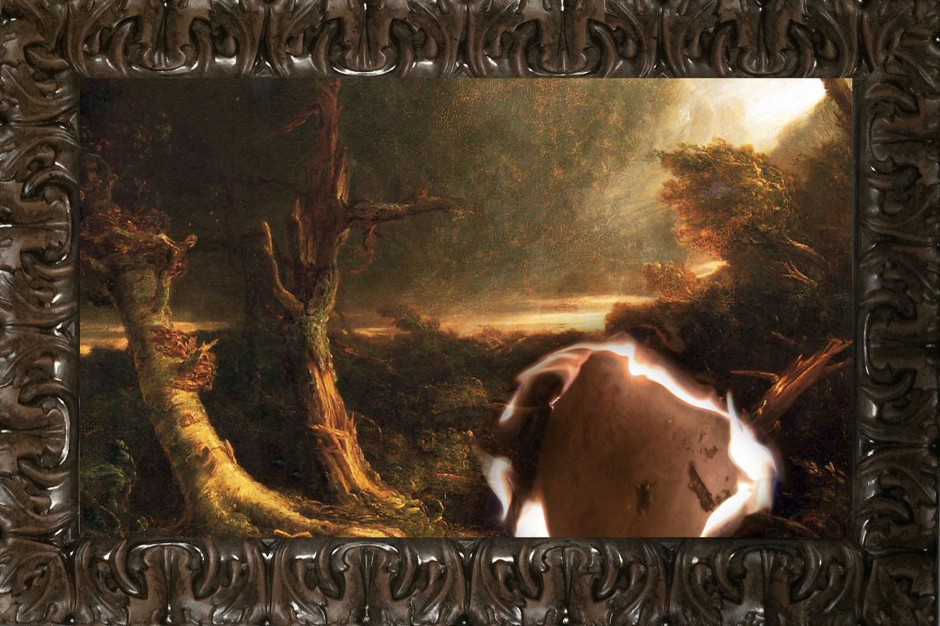 website
Albuquerque, New Mexico, USA
Artist Bio
Mary Tsiongas is a multi-disciplinary artist whose work often addresses human relationships to technology and the natural environment, and sometimes delves into other longtime fascinations such as metaphysics, games, chance and memory.

Born in Greece and now based in Albuquerque, N.M., Mary Tsiongas has performed, exhibited and lectured extensively for the past fifteen years; her work has been shown in over fifty solo and group exhibitions nationally and internationally, including venues such as, ARTSPACE, in Sidney, Australia NOGA Gallery, in Tel Aviv, Israel, the San Jose Museum of Art, San Jose, California, and the Lincoln Center in New York City.

Tsiongas received her Master of Fine Arts in Film, Video, and Performance from the California College of the Arts in 1993 and her BFA from the Massachusetts College of Art. She initially pursued studies in the sciences and holds a BS in Research Biology from Boston College. She is the recipient of several grants, awards, and residencies including a WESTAF NEA grant and a residency at the Headlands Center for the Arts. She is currently an Associate Professor in Electronic Media in the Art and Art History Department at the University of New Mexico.