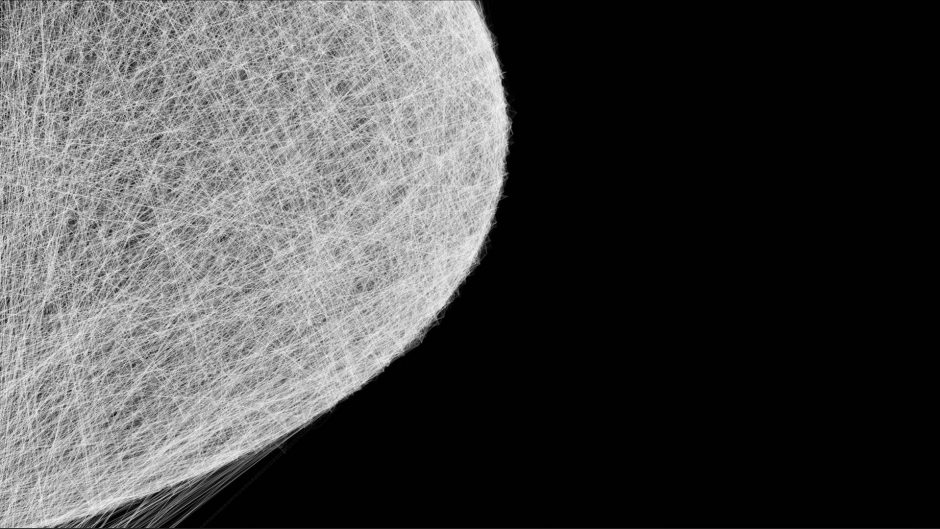 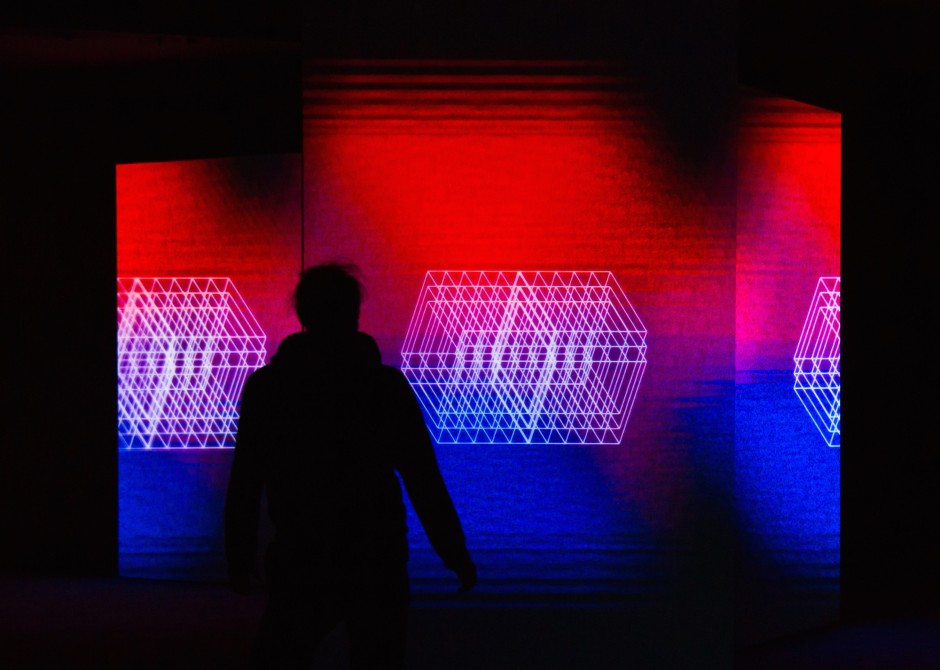 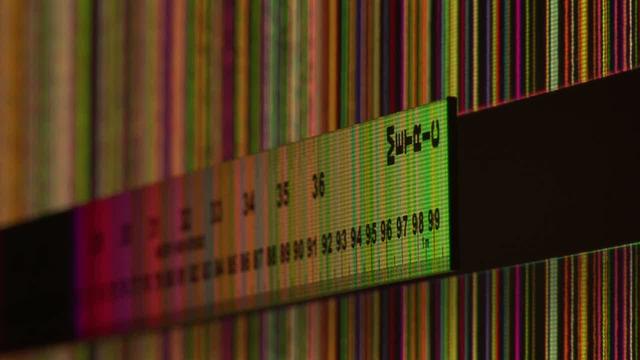 website
Collective: MATTHEW BIEDERMAN + PIERCE WARNECKE
Montreal, Canada
Artist Bio
Matthew Biederman has been performing and exhibiting works which explore perception, media saturation, and data systems since the mid nineties. His installations have been exhibited in the US, South America, and Europe, in a variety of festivals and venues such as 7 ATA Festival Internacional (Lima, Peru). As a film and video maker, his works have been included in the FILE festival (Sao Paulo), New Forms Festival (Vancouver), the Edinburgh Fringe Festival, Paris/Berlin International Meetings, and the Chicago Underground Film Festival. His public works have been shown at the ZeroOne2006 Festival, the SCAPE Biennial in New Zealand. His performances have been featured at such festivals as Mutek, Elektra, La Batie, ISEA, Futuresonic, Ars Electronica, and among many others.