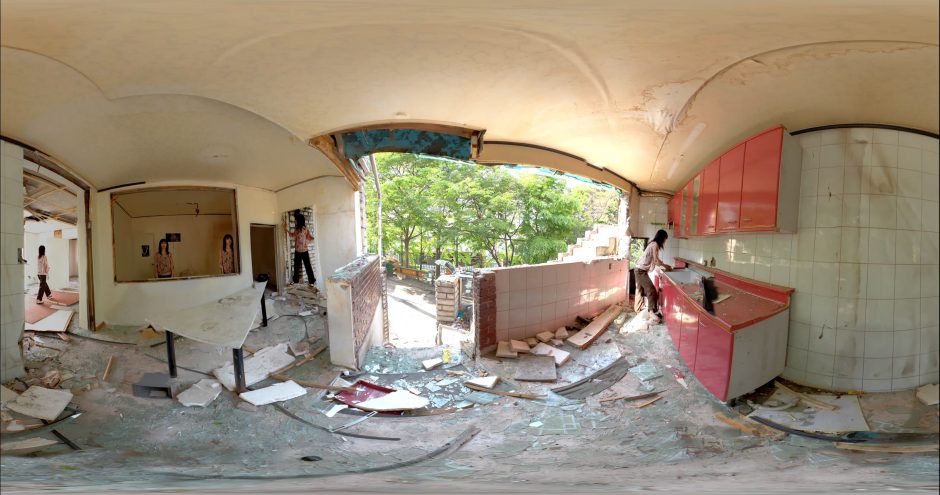 (Virtual) | embracing the city of Seoul

website
Seoul, South Korea
Artist Bio
Oliver Griem is a media artist who lives and works in South Korea. He is currently teaching video & interactive media at Hongik University in Seoul. In the 80ties he studied at the HFBK University of Fine Arts in Hamburg/Germany. In the beginning of the 90ties, while working as video editor for documentary, music-video and television he studied media-design at the Academy of Media Arts in Cologne (KHM). Through his graduate work at the KHM, a documentary feature called Parallel Worlds - observations in South Korea, he got in interested in South Korean society and culture and moved there in 1995. His works include multi & single channel videos, sound works, interactive works, multimedia installations and 360º video.