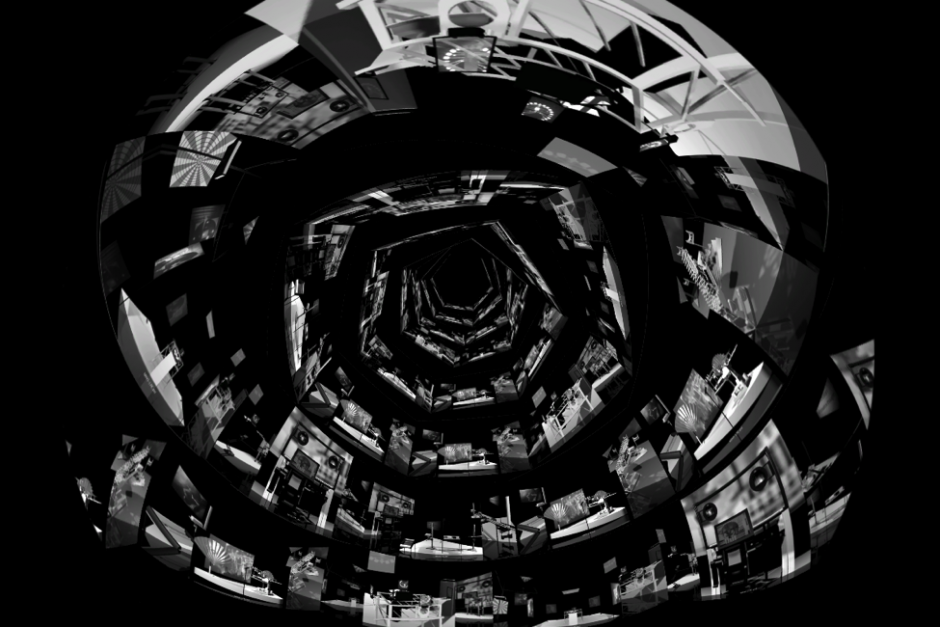 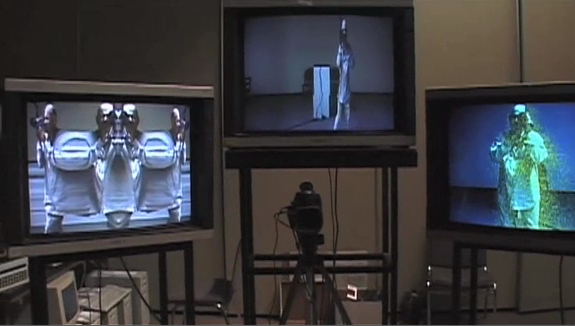 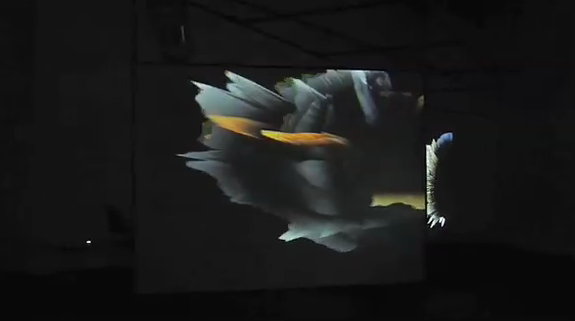 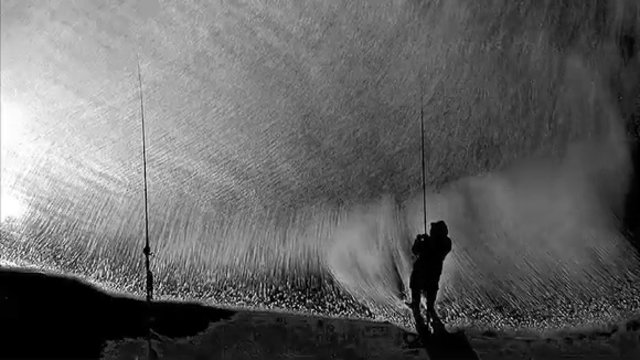 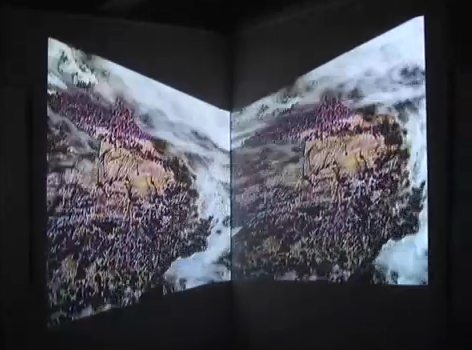 Geomania I and II

website
Santa Fe, New Mexico, USA
Artist Bio
Steina was born in Reykjavik, Iceland, in 1940. She studied violin and music theory, and in 1959 received a scholarship from the Czechoslovak Ministry of Culture to attend the State Music Conservatory in Prague.

Woody and Steina married in Prague in 1964, and shortly thereafter she joined the Icelandic Symphony Orchestra. After moving to the United States in 1965 she worked in New York City as a freelance musician. She began working with video in 1969, and since then her various tapes and installations have been exhibited in USA, Europe and Asia.