Last Saturday Performance in the Railyard 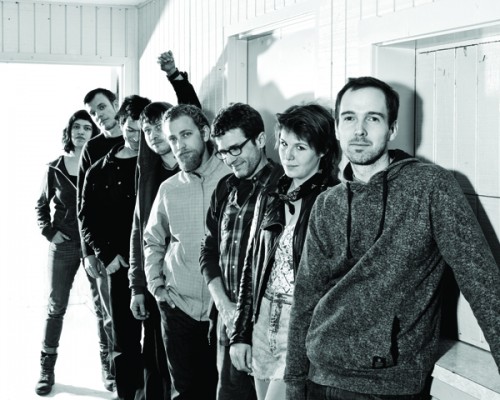 “People know Storming The Beaches With Logos In Hand as a band, but it is more than that. As the producer and composer of this sci-fi rock opera, I am thrilled to present STBWLIH at Currents 2014, not only as a band, but as a film and a completely immersive experience. A thrilling narrative is brewing at this project’s core, a narrative that needs no explaining. Sometimes the fight to find the story is bigger than the story itself.” Luke Carr