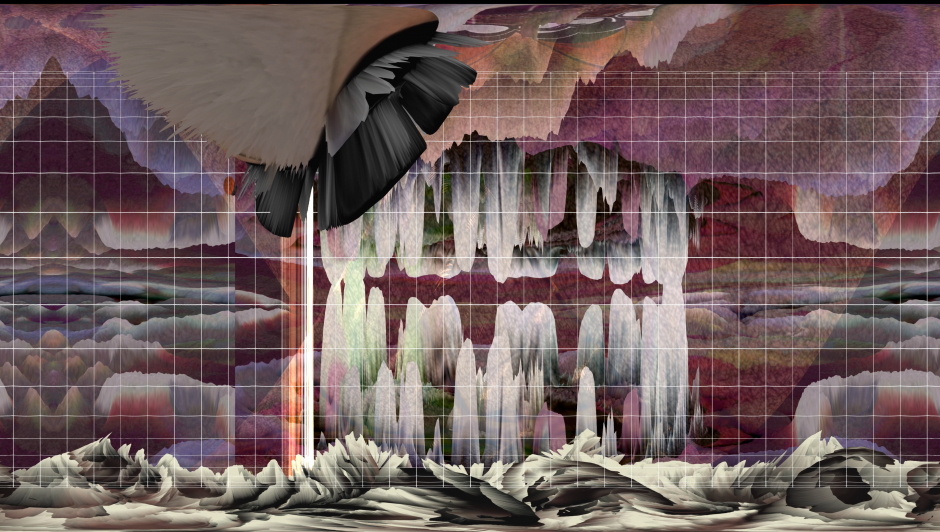 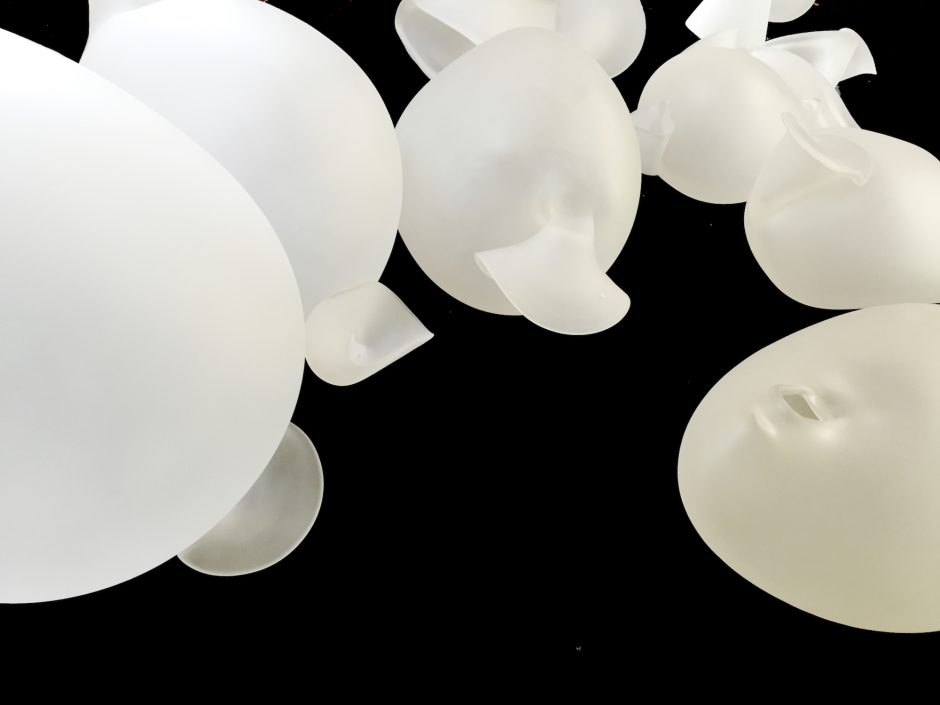 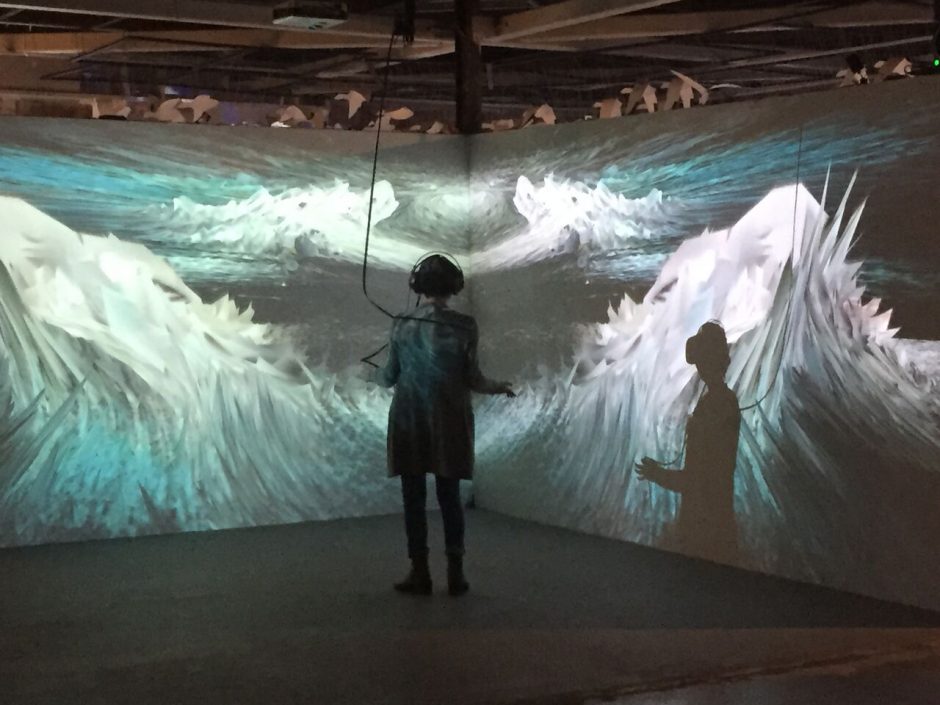 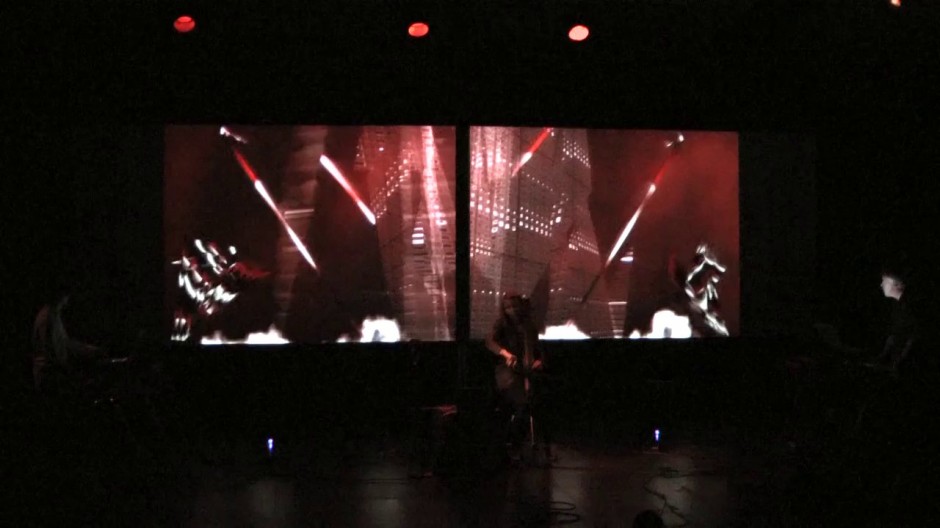 website
Artist Bio
We are transdisciplinary artists working at the fuzzy boundary blurring nexus of visual art, music and interactive cinema. Our work is hybridized, both solitary and social, often involving close collaboration with virtuosic performers, programmers, designers and scientists. We (Cory Metcalf and David Stout) began our creative conversation in New Mexico in 2003 and launched ourselves at the International Festival d’Art Video in Casablanca, Morocco in the spring of 2006, where we premiered our first evening length work under our collective identity as NoiseFold.

NoiseFold, in a word, amalgamates adjective, noun and verb. The name can conjure an immediate reference to noise music with its loud, near unbearable volumes, radical explorations of extreme frequencies, disjunctive ruptures, glitches and wall of sound dynamics. We do not discount these memes; however, our interests are larger. We exist as a fold or group, and we perform folding processes that reference both virtual origami and the three dimensional realization of protein molecules, aka protein folding. We acknowledge noise as the field of all possibilities. Noise is the prima materia – an alchemical concept sometimes attributed to Aristotle, prima materia can be thought of as an elemental formless state. In our work noise exists simultaneously as both a concept and a tangible material. Noise is manifest in various mediums, as a dynamic visual state, as a sonic field, as a data stream, as a collective cultural expression, as particle bombardment and as a condition of life.

In the initial explorations of the material aspects of visual noise we utilized complex digital signal processing to create visual-music performances, installations and films. The NoiseFold project, in turn, has built on these ideas, applying the general nature of semi-autonomous video networks to the potential of artificial life as an artistic field of play. Utilizing our own custom designed real-time performance software we are able to generate novel 3D visual forms through hybrid processes, bending geometric coordinates and folding multiple data streams back on themselves. As a live interactive practice, we search for resonant chaotic fields and perform as actors to distill form, transforming image into sound and sound into image as a matter of course. Our bio-mimetic simulation projects seek to dramatize environmental relationships in complex ecological scenarios. Whether live performance, architectural installation or simulation environments, at the center of our work is the visceral experience of deep time.